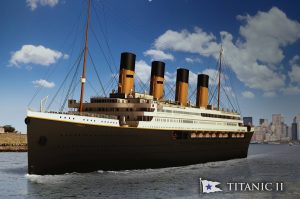 Have you ever watched Titanic 2? No? Me neither. Apparently, the film is one of the worst sequels ever made. Released in 2010, the film had a budget of $500,000 and the output reflected it by all accounts. The follow up is almost always harder than the original. It is rare you get a hit […]